Contact me
Taiwanese America
As a teenager, I started to explore and understand my Taiwanese American identity. I participated in volunteer events at the Tzu Chi Academy that I attended on Sundays, volunteered as an English teacher in Meinong, Taiwan as part of the second-ever A.I.D. summer program, and served as Co-President of the Princeton High School Asian American Club.

Ahead of my senior year, I was elected to serve as the 2013-2014 National President of ITASA. In this role, I built relationships with student leaders at 50+ universities across the country, managed a team of 80+ students on the National Board, and supported 3 regional conferences. During my term, I created and executed a growth strategy to provide more resources to students, launched an inaugural national demographic survey of Asian American students and brought more process and professional development to the organization. As an ambassador to the greater Taiwanese American community and national AAPI groups, I also built relationships with organizations like TaiwaneseAmerican.org (watch my 2013 interview here), the Taiwanese American Citizens League (TACL), the East Coast Asian American Student Union (ECAASU), and the White House Initiative on Asian Americans and Pacific Islanders (WHIAAPI).

During this time I also led initiatives for the TACL Leadership Conference and brought the second-ever conference to New York. As the program evolved into GLO (Global Leadership Organization), I served as the founding Treasurer. 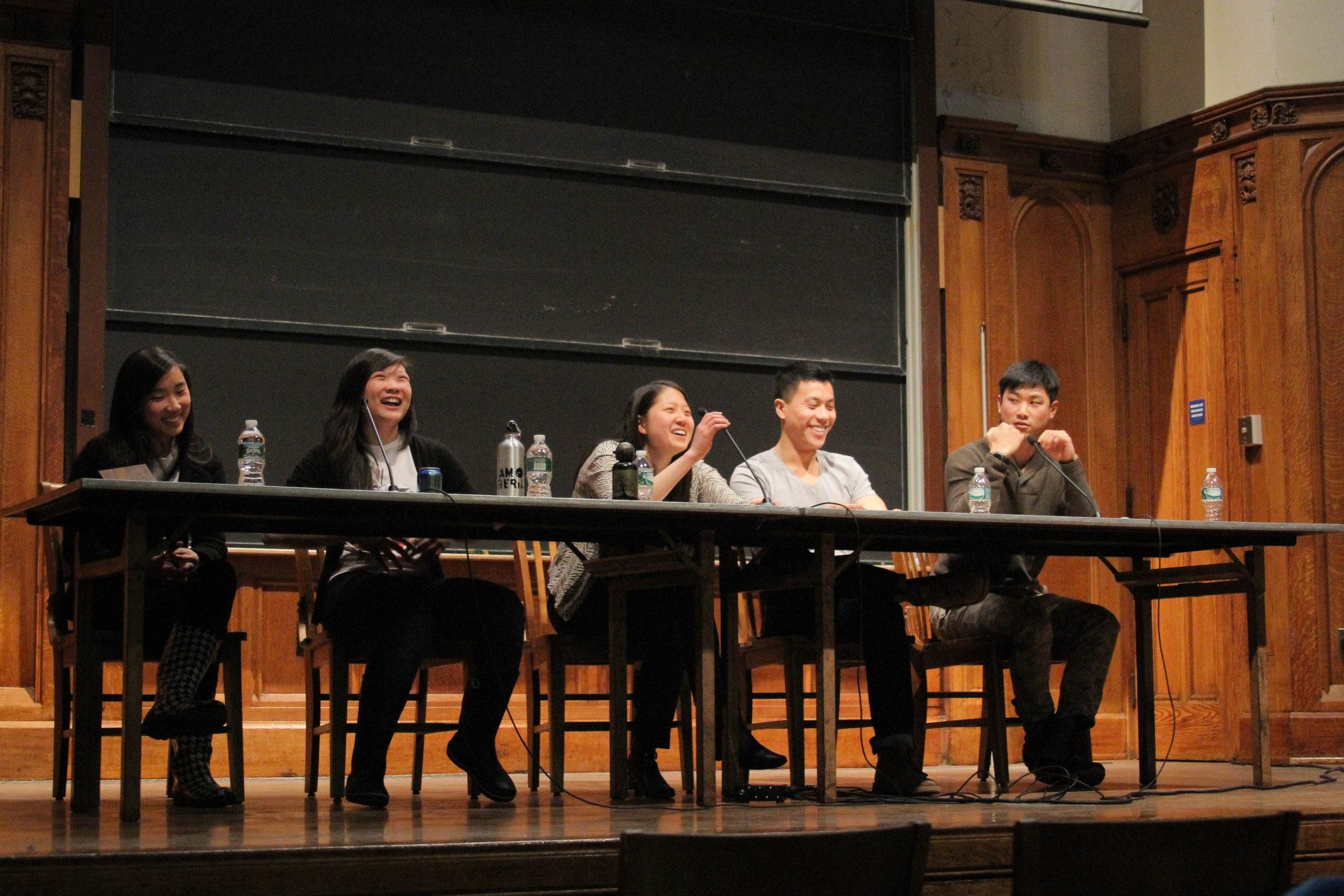 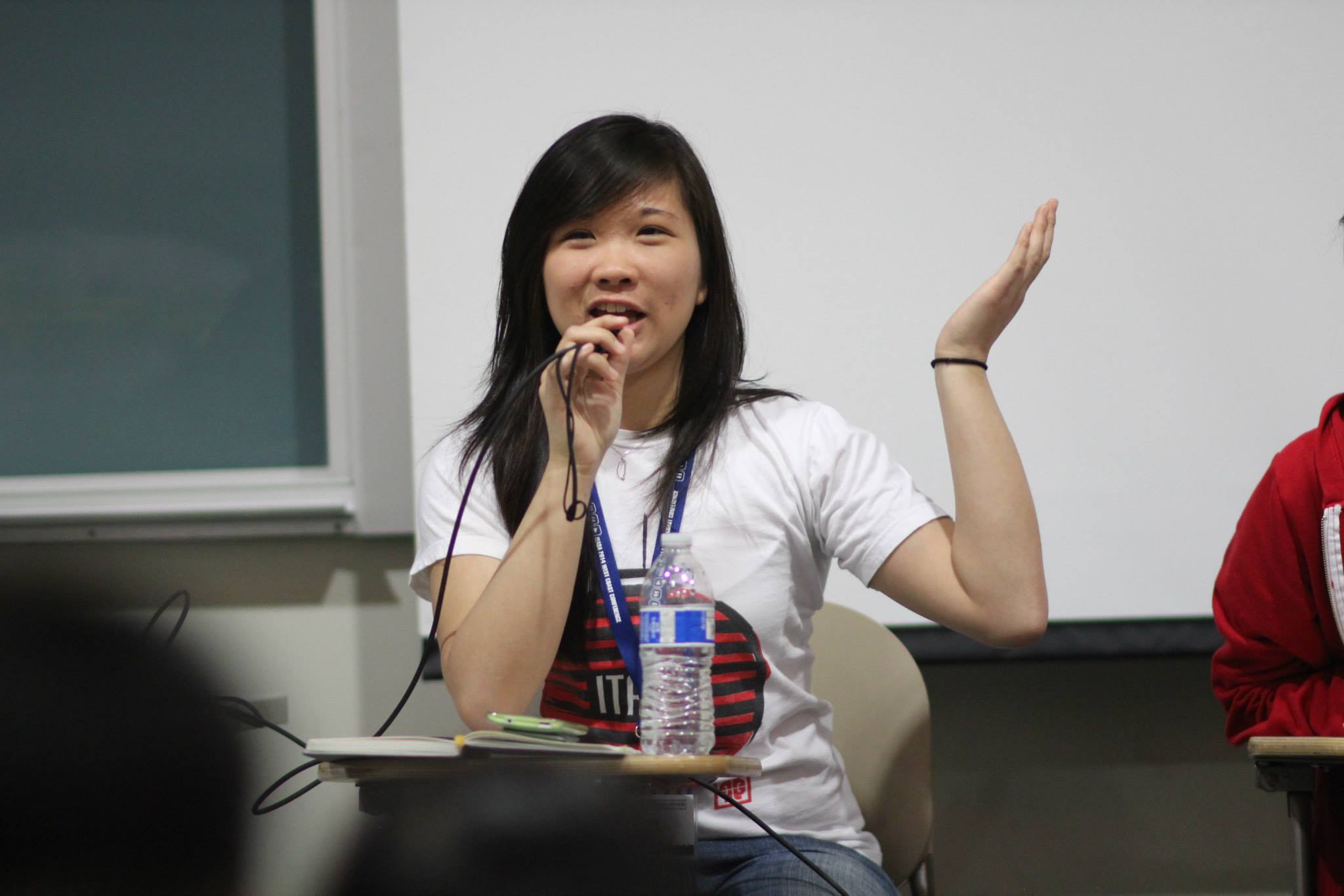 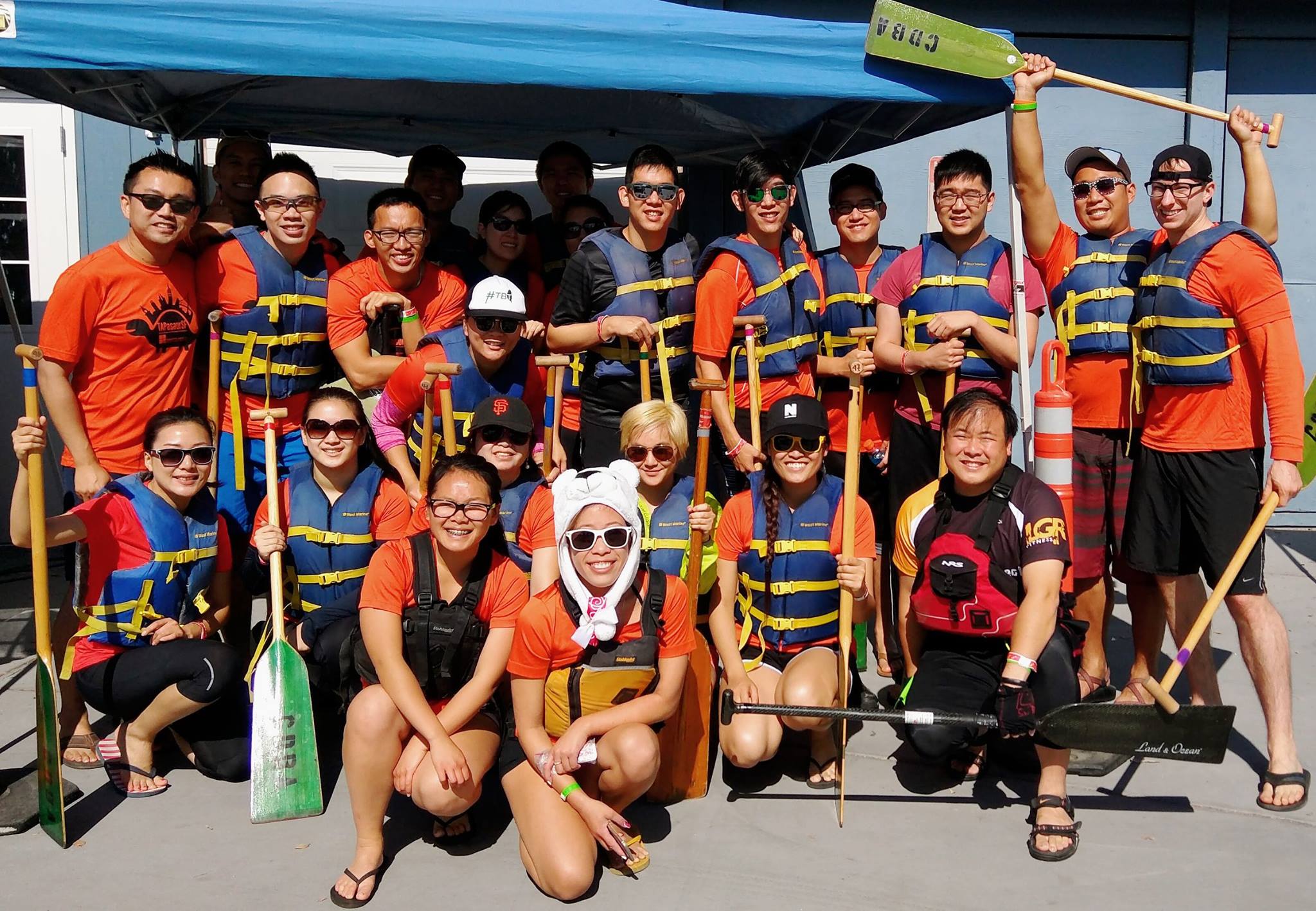